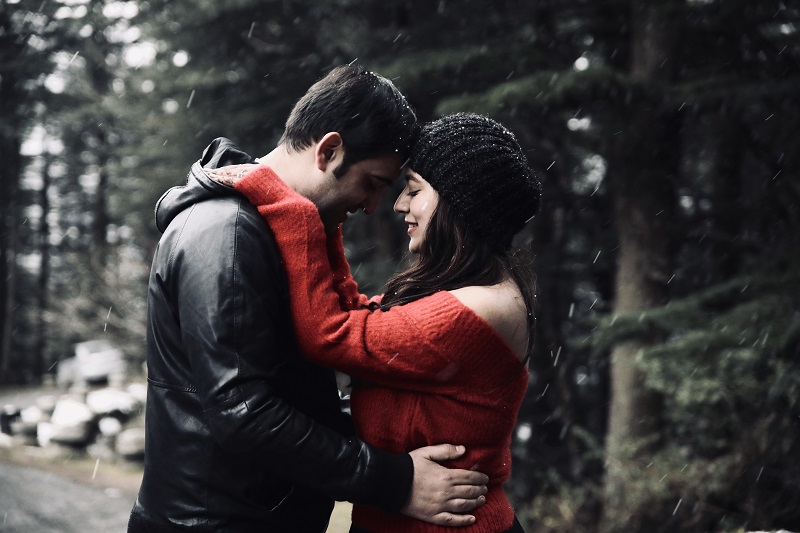 Ananta & Pranav winter wedding in Shimla or you can say “Forest Wedding” was a conglomeration of Himachali traditions & rituals. From its delicious Pahadi food to most loved Nati songs, this wedding was in full swing. The couple has set new goals with their beautiful winter wedding in hills along with their romantic Honeymoon in Turkey.

“We were introduced to each other by our parents. I was working in Bangalore and he has been living in Sydney.”-says the bride.

“It wasn’t some Bollywood proposal but yeah since we met We found a lot of common topics to talk about but completely opposite opinions on each one of them. And we knew we never want to stop arguing with each other…
Although the official proposal happened when we were having tea on a hilltop restaurant in a small hill station named Barog. That was super Bollywood !!!”- says the bride. 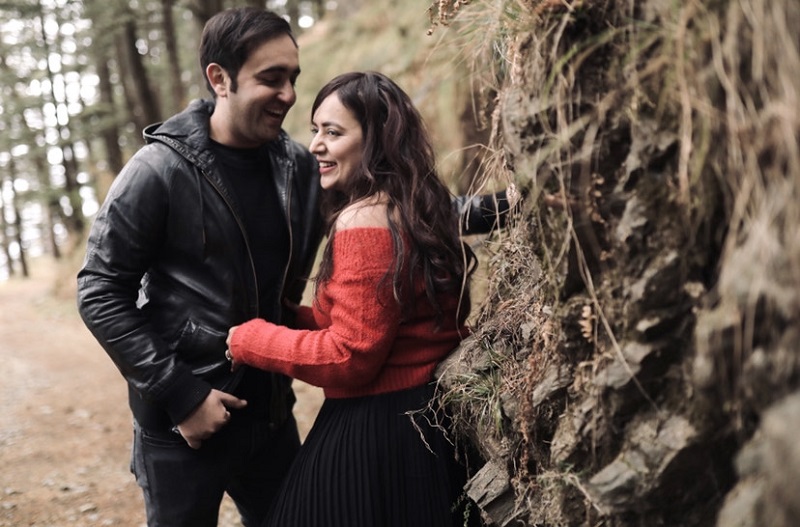 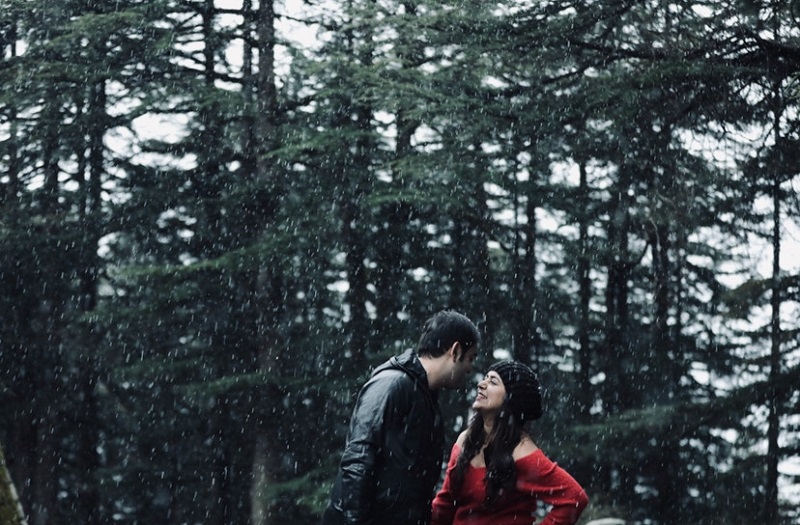 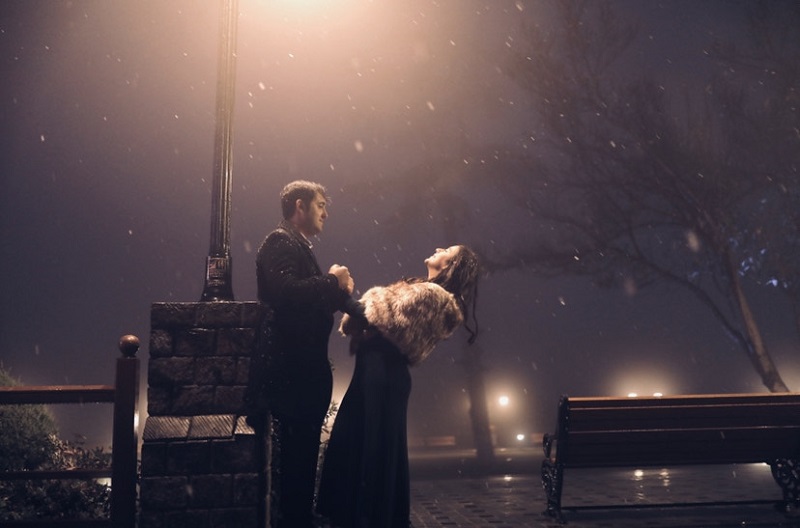 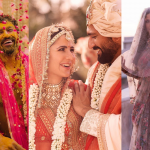 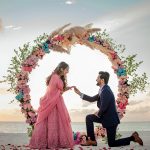 Wish N Wed : From Failing in Exams to Falling in Love – A Love Story Captured by Knotting Bells in Maldives 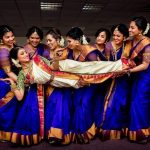 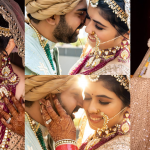