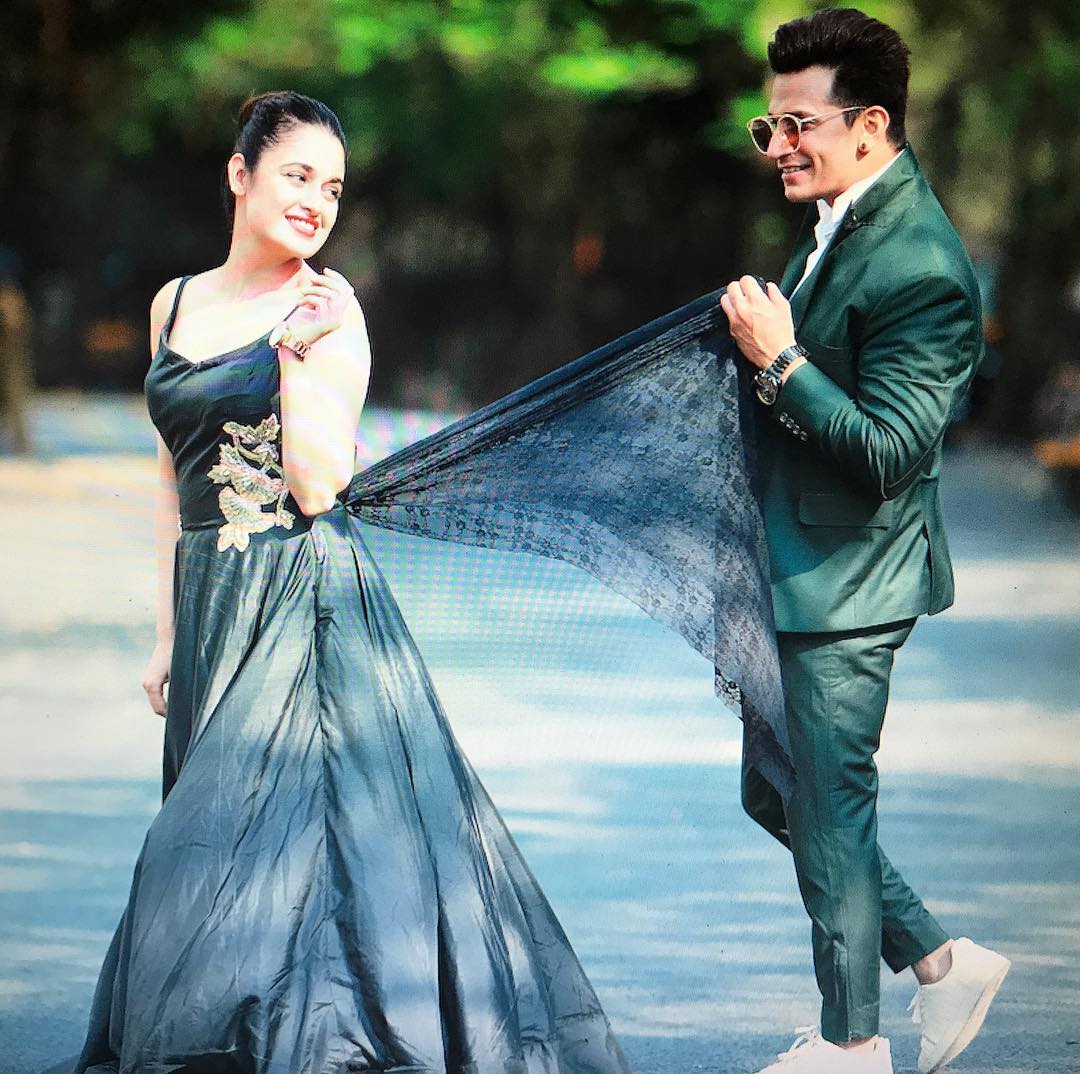 Who says the couples of Big Boss house have fake relationships?? After Keith Sequeira and Rochelle Rao wedding #KeRoGetsHitched, another couple of Big Boss Prince Narula and Yuvika Chaudhary  #privika is all set to tie the knot on 12th October 2018. The two lovebirds presented their first wedding invite to Lord Ganesha. Their pre-wedding functions – haldi, mehndi & sangeet will be held in Mumbai on 11 and 12th October. And the wedding reception will take place on 21st October in Prince Narula’s hometown in Chandigarh.

After making the official announcement about their wedding, in one of the interview, Yuvika expressed about her love journey with Prince. The actress also narrated

“We were strangers inside the Big Boss house. While Prince developed a strong liking for me in the beginning of our stay. I wanted to take some time. We fell in love much after the show ended. I even told him inside the house that if he is trying to be pally with me for the ratings, I am the wrong girl. However, his feelings were genuine. He would often tell me that I should talk more, as he feared that I wouldn’t last for long on the show (laughs!). We are one of those few jodis whose love blossomed on the reality show. In fact, I was all set to fly off to New York for a course and changed my plans just a day prior to entering the house. Also, I had been declining their offer almost every season. I was taken by surprise when his mother came to my family with his Rishta when he was still inside the house. So, in a way, Prince and I were destined to be together. I tell him jokingly that he came to Mumbai for me”

Here’s the first look of their wedding card.

1st step towards our journey need ur blessings n lots of lv big thank u to @alokik.exclusive for making beautiful card on a short notice 🙏 tx for being there n congratulations mr @princenarula 😘❤️😘❤️

The lovebirds were also twinning in black. Aren’t they so cute??

In Bombay Times Yuvika described their wedding invite. She narrated:

“Our wedding invite is like a vanity case with a Ganpati Idol and a photo frame in it. The idea is to use it for years to come, and it will serve as a memory of our wedding”

We are very much excited to see the beautiful actress in her wedding ensembles. Are you?? Let us know in the comment section below!! 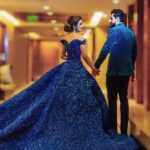 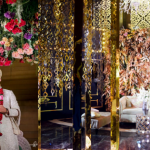 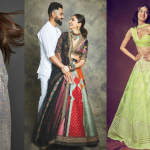 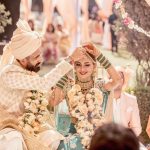