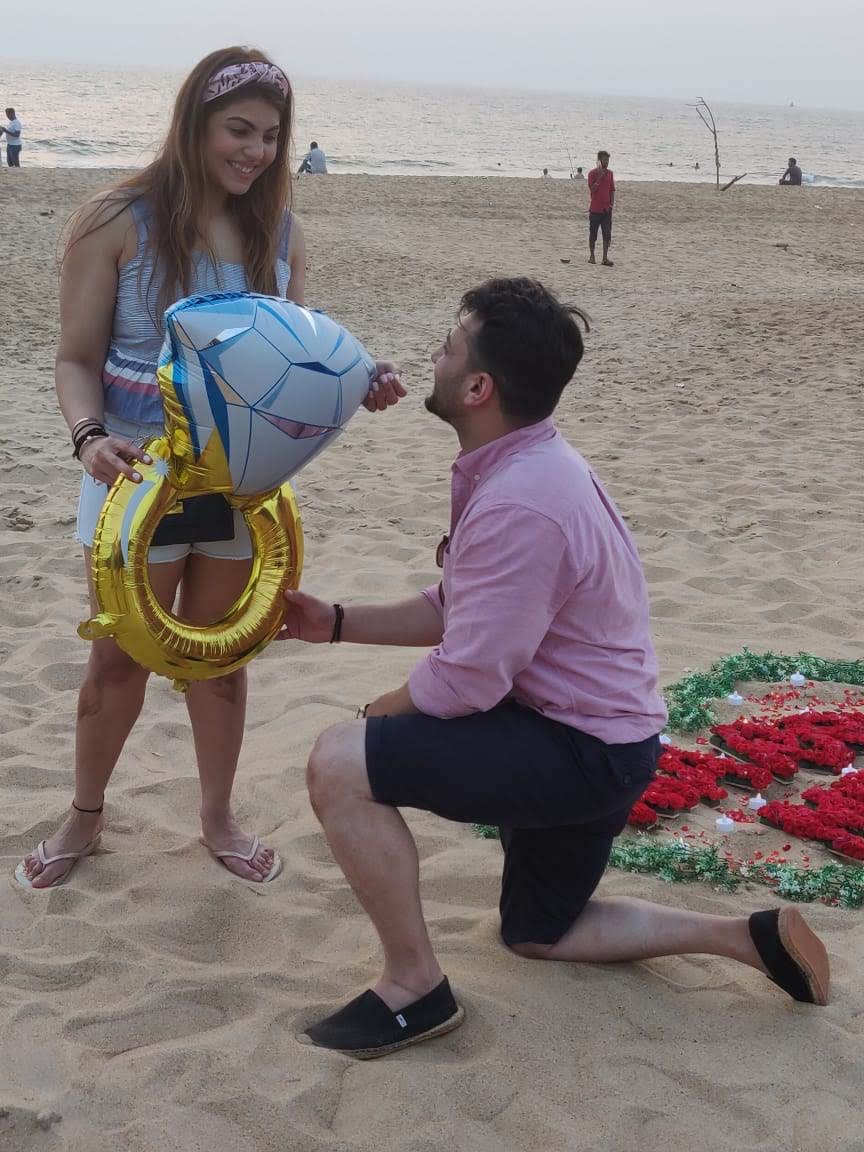 Every girl dreams of a magic proposal in her life. And when that moment finally pops up, it becomes the best life-changing moment that anybody could dream of. This dreamy marriage proposal in Goa is the cutest thing we have come across today & we can’t wait to share it with you all. Let’s unfold Suhani & Shrey‘s love story with a surprise proposal in Goa!

Just when the digital dating age was kicking off, I received a friend request on Facebook from a guy I didn’t know. Out of curiosity I clicked onto his profile and looked at his pictures. He seemed like a decent guy and quite good looking if I may add. On a whim, I decided to accept the request and forgot about it until my birthday came by. And my Facebook inbox pinged with birthday greetings from him.

After thanking him for the same, what started off as Facebook messenger chat went on to endless BBM conversations. This went on for about 3-4 months, during which time I felt like I have “MET” my kinder spirit, a boy just as shy but not so simple like me. I suppose he felt the same way because one fine day he asked for my phone number and wanted to move fast just texting over BBM. I wasn’t quite sure what to think of it, as to me, he was just like a modern-day pen pal. But I decided to trust my instincts and gave him my number. This started with daily phone calls and long conversations until he finally asked me to meet him on the pretext of his birthday.

Something told me I should accept his request but he still was a virtual stranger to me. I discussed the whole scenario with my mom. She suggested me to meet him in a public place where I will feel safe and able to hold a conversation with him. So, we ended up meeting at Social Haus Khas, the very same place where he asked me to be his girlfriend 2 months later on Valentine’s Day. After 5 years of dating and several ups and downs, he asked me to marry him. And on Valentine’s Day 2020 we will be kicking off our wedding festivities.

I have always been a girl who lives in her fantasy world and dreamt of that perfect partner, proposal, wedding. After our parents decided to make it official, we had a trip planned with our friends to Goa. We relived the moment where we actually fell in love. So my fiancé Shrey, along with our friends planned a beachside proposal and asked me to marry him. It was just like a dream that came true. And now we are getting married in Jim Corbett on 16th February 2020.

If you too have such sweetest proposal stories then share it with us on [email protected] & get featured. 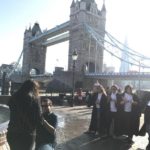 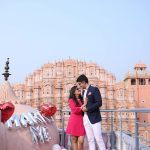 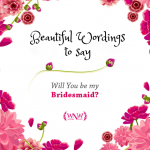 Wish N Wed : Beautiful wordings to Say Will You be My Bridesmaids 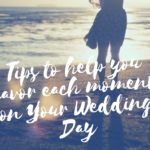 Wish N Wed : Tips to help you Enjoy each moment on Your Wedding Day