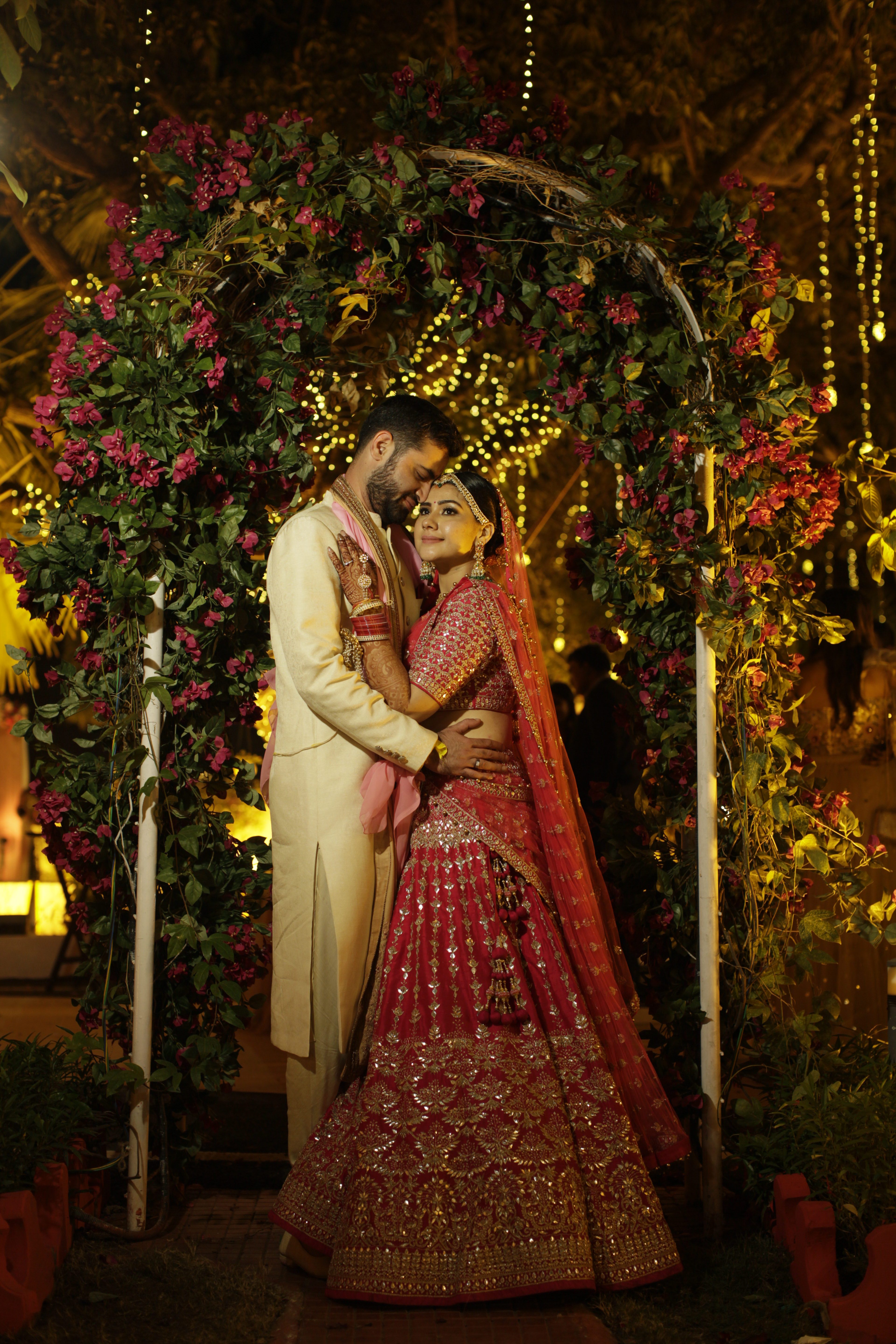 The best love story is when you fall in love with the most unexpected person at the most unexpected time. And that’s what happened with Ritika & Kanav. On their very first date, the open mic event turned cupid for them. The two had a most amazing wedding in Bombay where they held the rituals such as mehendi and haldi and were followed by a traditional theme with lots of diyas, lights, and flowers. For the cocktail and engagement, held at the United Services Club, Colaba right by the sea the couple had a crazy night & danced like no one is watching. The essence of their happiness is truly reflecting in the pictures beautifully captured by the Safarnama Films. So what are you waiting for, let’s scroll down to have a glimpse of a cute love story of #RINAV.

“Bumped in 2012 at a party & had a heartful conversation. Happened to join the same MBA college a year later where he was known as the guy with great ‘wit and intelligence’. We both landed up in Bombay with our new jobs. For our first official date, he took me out for an open mic event. He had done all his homework and had written down all the best jokes possible hoping it would be a jam-packed event… However, it turned out to be an empty venue…He decided to not let his efforts go vain and went ahead with what he had planned. I had the best laugh of my life that evening..and there has been no looking back ever since. Guess when you know, you just know it!!”– says the bride.

Twirling at its Perfection!!

Hatke Performance on the Lamberghini with her crazy squad!!

Our happy bride & her prettiest bridesmaids!!

WEDDING- The Most Awaited Day

Can’t stop adoring you for the rest of my life!!

“Well, this is a funny one. Due to some technical glitch, my ‘entry song’ got mixed with some other track which perplexed me while walking down the aisle. But the first glimpse of my husband made me jump out of joy and sway towards him with sheer love and happiness.”– says the bride.

The love of FAMILY is one of life’s greatest BLESSINGS!!

Love, Laughter & Happily Ever After!!!

Well, this was the beautiful tale of #RINAV whose love story started on an unexpected note & took the most lovely turn. You can also read another real wedding story of Fatima & Adnan- Sublime Muslim Wedding in Mussoorie With A Regal Charm! 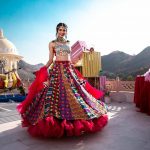 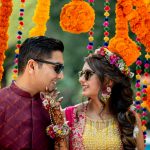 Wish N Wed : Colorful Mehendi Ceremony & Bride in Delightful Yellow Is What You Should Definitely Not Miss!! 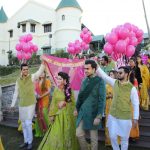 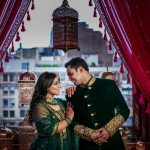