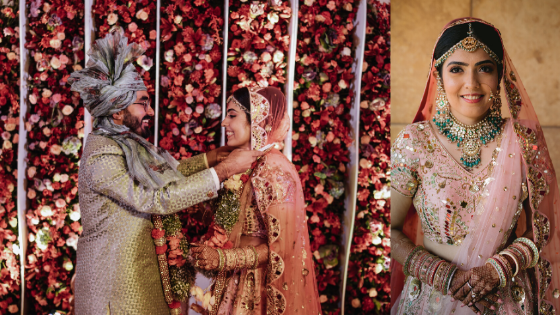 While everyone is quarantined due to the pandemic COVID-19, we thought why not brighten up your mood with beautiful wedding stories. Here’s presenting one gleeful wedding that had a Harry Potter-themed ball pit &  splendid decor in all the ceremonies. Besides, the theme & decor Siddharth & Rashmi simply made us go aww with their proposal story. So, what are you waiting for? Swipe down to witness this starry wedding & grab some inspo. 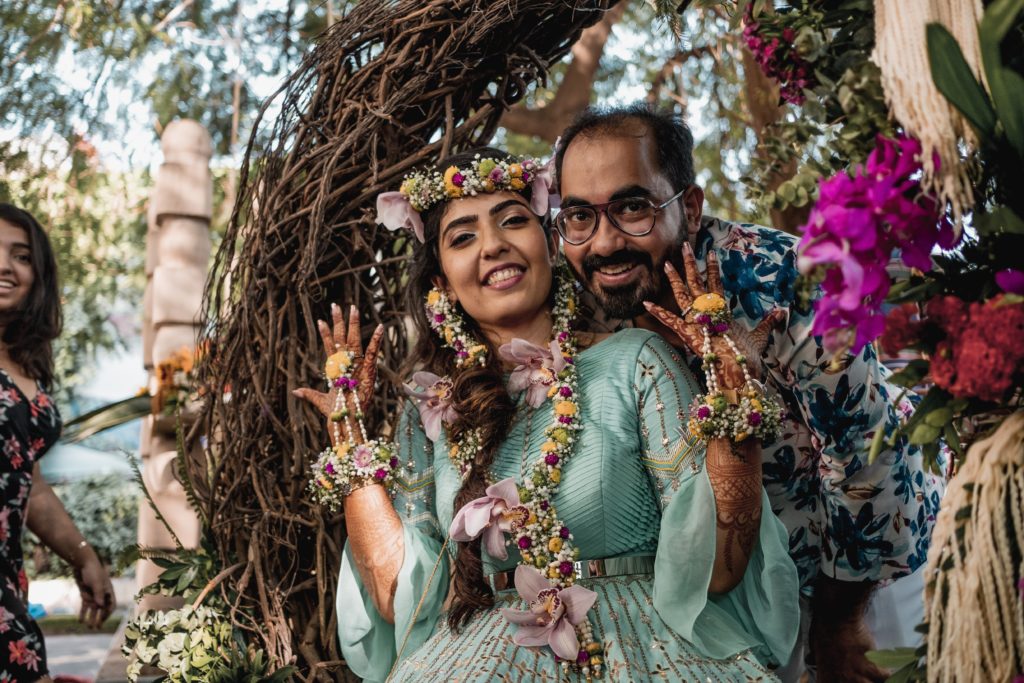 “We met at a close mutual friend’s birthday a few years ago. I don’t have any memory of meeting him there, but I must’ve made an impression because he started following me on Instagram shortly after that. He’d been following me all these years and I had no idea – until family introduced us and I went to stalk his profile and saw that he’d already been following me! I only agreed to meet him because he was my best friend’s friend (and I made sure to get a full report from her first) and he only agreed to meet me because he remembered me.

One of the first things we discussed after meeting was that we’re not a fan of being introduced through family, and would really like to take it slow. Hilarious in retrospect, because we ended up liking each other so much that we kept finding excuses to plan back-to-back dates. And things kind of just went from there.”- says the bride.

“Apparently, Siddharth had a bunch of ideas planned but scrapped them all one by one (he still refuses to tell me what they were because he’s sure he’ll “end up using them someday anyway”). He finally ended up taking me to one of those mystery escape rooms, something we’d discussed doing a lot but never ended up doing. We were locked in and had to solve clues to move from one room to another – until the final clue ended up leading me to a ring. He picked up the ring, got on his knee and asked: “Let’s solve life together?” I was freaking out so much that I forgot to say yes. I just said “oh shit” a bunch of times in a REALLY squeaky voice.”- says the bride. 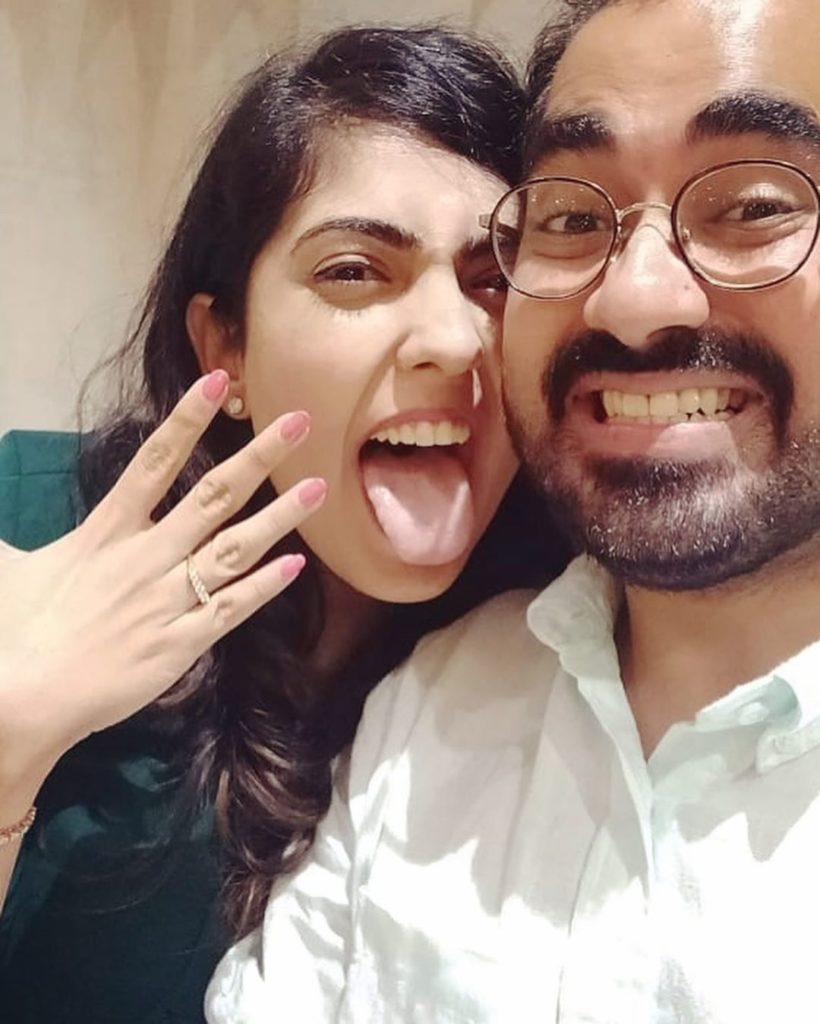 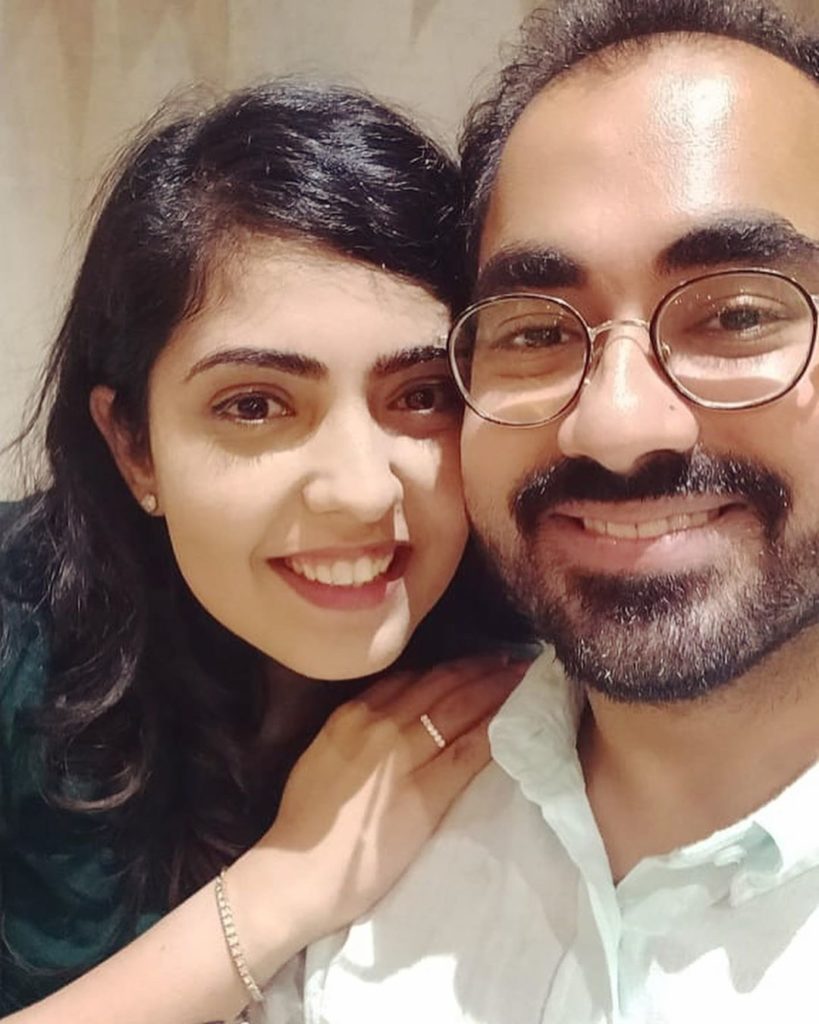 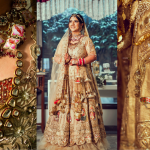 Wish N Wed : A Grand Ludhiana Wedding With A Bride In A Beautiful Hand Painted Lehenga By Her Mother! 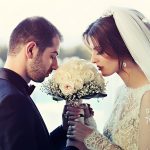 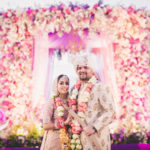 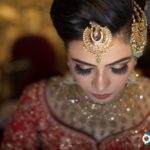